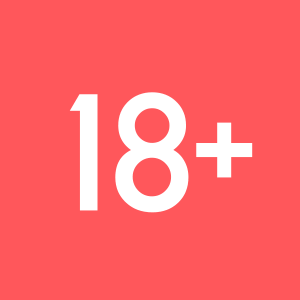 Poly addict here. First it started with adderall from a doc. Then I had to separate due to aggression this Christmas after a night tied down in a psych ward. Turned to booze and klonopin to try to tone down my personality.

This spring a few times smoking crystal gave me HIV due to being uninhibited. Lost ability to hold a job. Lost a car due to DUI. Lost life savings of over 350k to gambling stock options. Made it 7 days through NA and faith sober until Monday.

I felt better than I had in years but that wasn’t enough. I picked up a bag and didn’t sleep until last night. Smoking crystal one time inevitably leads to fighting that come down by smoking more. Now I’m not craving it but straight terrified and a wreck.

I caught myself thinking I should smoke more to get work done I pushed off but instead threw away a teenth and the pipe. Sleep deprivation and drug induced mania led me to crying and wailing for a few hours yesterday morning. He argued back when I felt attacked and judged and eventually I just left because the cops were called even though I didn’t hit him. I needed to go to the hospital because I was so unhinged and almost passed out from my heart racing. I’m scared shitless but still have a lot to lose. This demon is something I pray we all can exorcise and I wouldn’t wish it on anyone. I was addicted to ketamine for years and benzos but nothing is a clear quick path to prison death or desertion like crystal meth.

I’m not sure how many slips I can take or if I should go to rehab? I am 40 days sober from alcohol, benzo abuse, and cannabis. Much love to you all.