John Raymond Montano Jr. 01-17-1988 28yrs old. Nick names Johnny, J, Jr. Johnny is cheating on me with a tweeked out meth head trick named Annie. Annie is a known meth addict and is infected with Aids, Herpes, Hepatitis and god knows what other STD’s she is harboring. Johnny is having unprotected sex with that tweeked out meth head Annie. Johnny has four beautiful children, a set of twins and not counting what kids i dnt know about. He is a dead beat piece of shit dad. Doesn’t take care of the kids. Doesn’t want to pay child support. He doesn’t work lays in bed all day and only gets up to buy beer, weed, cigarettes. Now he is smoking meth again thanks to that tweeked out slut Annie. He has DUI’s drives with a suspened license. His dick can’t stay up long engouh to get the job done from all the drugs he takes. He has disowned his children to go fuck an AIDS infected tweeker. Johnny way to go you are setting a hell of an example for the children. He tells me it’s just a FLING!! Mind you he is having unprotected sex with an AIDS infected tweeker. He is verbally, mentally, and phsycially abusive especially when he is drunk and high on drugs. He prays on low self esteem women and druged out whore. He says his ears are bigger then his dick thats why he drinks. Your dick fucked up again Johnny. Karma and the STD god are going to get you. Your having unprotected sex with a meth head from the streets with full blown AIDS. Thanks you Annie for being the model slut that you are. Johnny your the prime example of the biggest piece of shit!! You leech off women, lie, cheat, he will tell you what you want to hear lady’s. Run the other way when you see him. God knows what STD’s he has after fucking that tweeker bitch whore!!

Sadia Ali of London uses the following aliases: Sardiii, Sardii, Sardi, Sardia, Sardiya, Sadiya and many other variations. She is currently using Sardiii on Twitter for crypto with about 70% 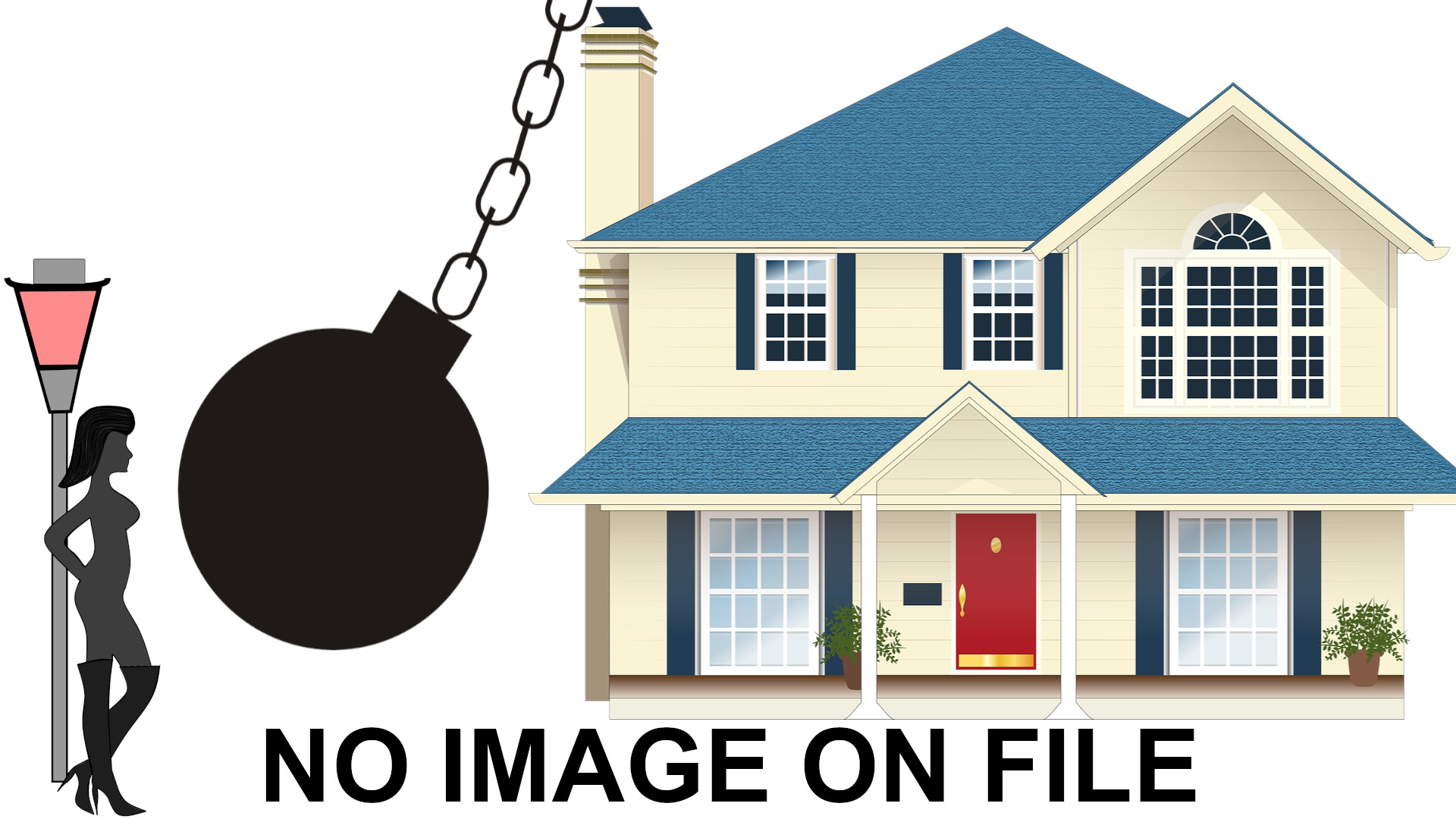 My high school sweet heart and I started seeing each other at the age of 17. We were together for almost 15 years, married for 12. We had a very

This particular homewrecker is Abigail Becker Cooper aka Abby. She lives in the Plano/Frisco/Little Elm area and is a married mom of a small child. She is recruiter at IBM/Kenexa/whatever