WHO to look into reports monkeypox could be sexually transmitted disease

The global health body said it was looking into reports that the monkeypox virus is present in the semen of patients.

It comes as a number of cases in the current monkeypox outbreak, largely centred on Europe, are among sexual partners who have had close contact.

The WHO reiterated that the rare disease is mainly transmitted via close interpersonal contact.

In recent days, scientists say they have detected viral DNA in the semen of a handful of monkeypox patients in Italy and Germany.

This includes a lab-tested sample that suggested the virus found in the semen of a single patient was capable of infecting another person and replicating.

Catherine Smallwood, monkeypox incident manager at the WHO in Europe, said it was not known whether recent reports meant the monkeypox virus could be sexually transmitted.

“This may have been something that we were unaware of in this disease before,” she told a press briefing.

“We really need to focus on the most frequent mode of transmission and we clearly see that to be associated with skin to skin contact.”

A global outbreak has seen more than 1,600 cases recorded in more than 30 countries in recent weeks.

There have been over 500 cases in the UK, the Health Security Agency (UKHSA) reported on Wednesday.

Most cases have been reported in men who have sex with men.

As the outbreak spreads, the WHO has recommended targeted vaccination of close contacts, including healthcare workers, but has warned it is already seeing a rush to stockpile vaccines

“Once again, a ‘me first’ approach could lead to damaging consequences down the road,” said Hans Kluge, WHO’s regional director for Europe.

“I beseech governments to tackle monkeypox without repeating the mistakes of the pandemic – and keeping equity at the heart of all we do.”

Monkeypox is set to be renamed after experts said there was an “urgent need” for a non-discriminatory and non-stigmatising” name for the virus.

The WHO is overseeing the name change after 30 scientists wrote a letter calling for the review last week, saying that references to the rare disease as African is both inaccurate and discriminatory.

One new name to have been put forward by scientists is hMPXV.

No deaths have been reported in the latest outbreak, but experts warned that in countries where the virus is endemic, deaths are reported every year.

Source: WHO to look into reports monkeypox could be sexually transmitted disease

A court has ordered the GEICO insurance company to pay a woman $5.2 million after she allegedly caught an STD in an insured’s car. According to the story from CNN, the

NEWYou can now listen to Fox News articles! Editor’s Note: The following report contains graphic language about the sexual transmission of monkeypox. NBC News poked a hole in the public 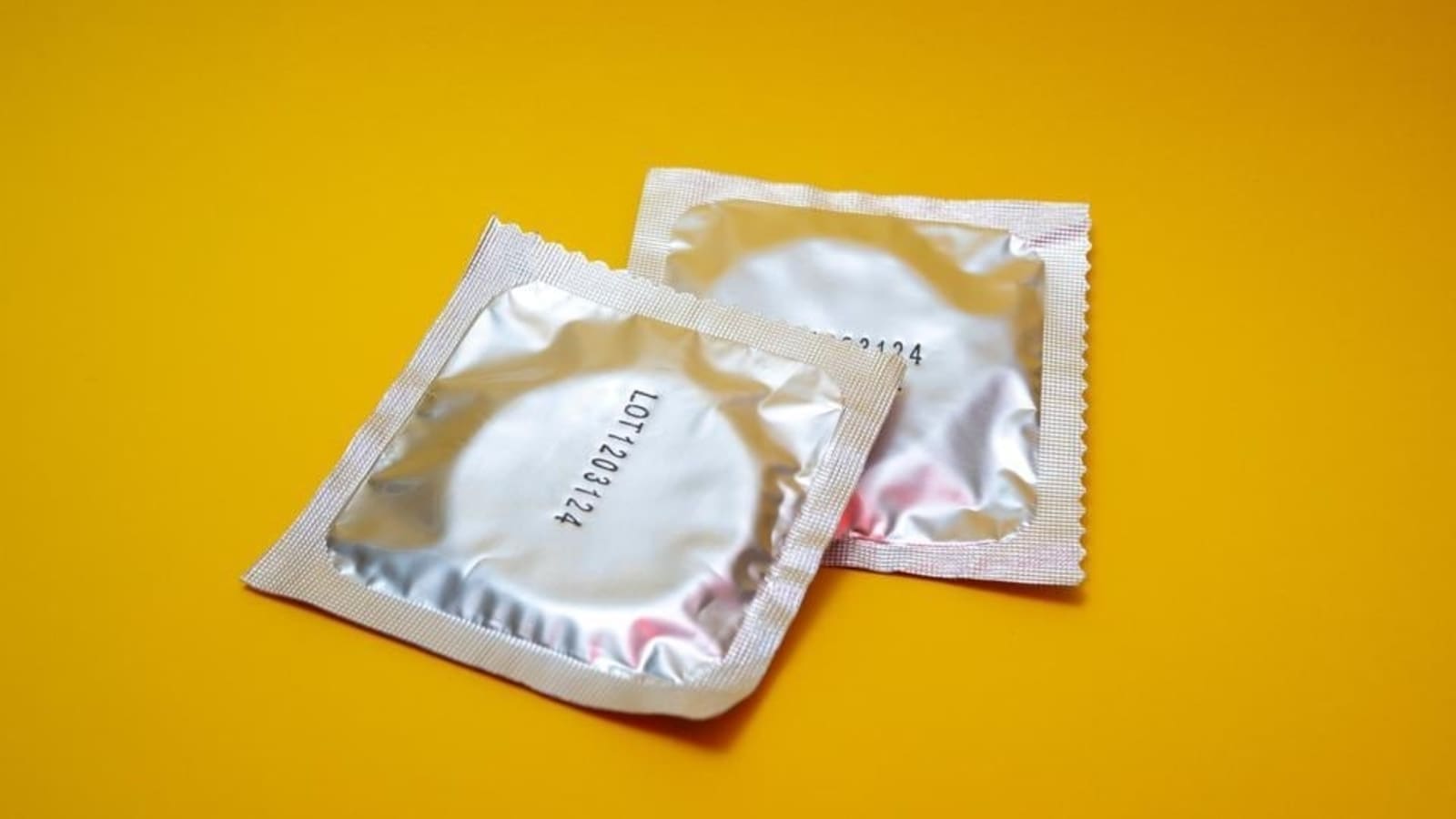 To promote safe sex and avoid teen pregnancy, Thailand plans to distribute over 95 million condoms ahead of Valentine’s Day. By this step, the south Asian government aims to curb